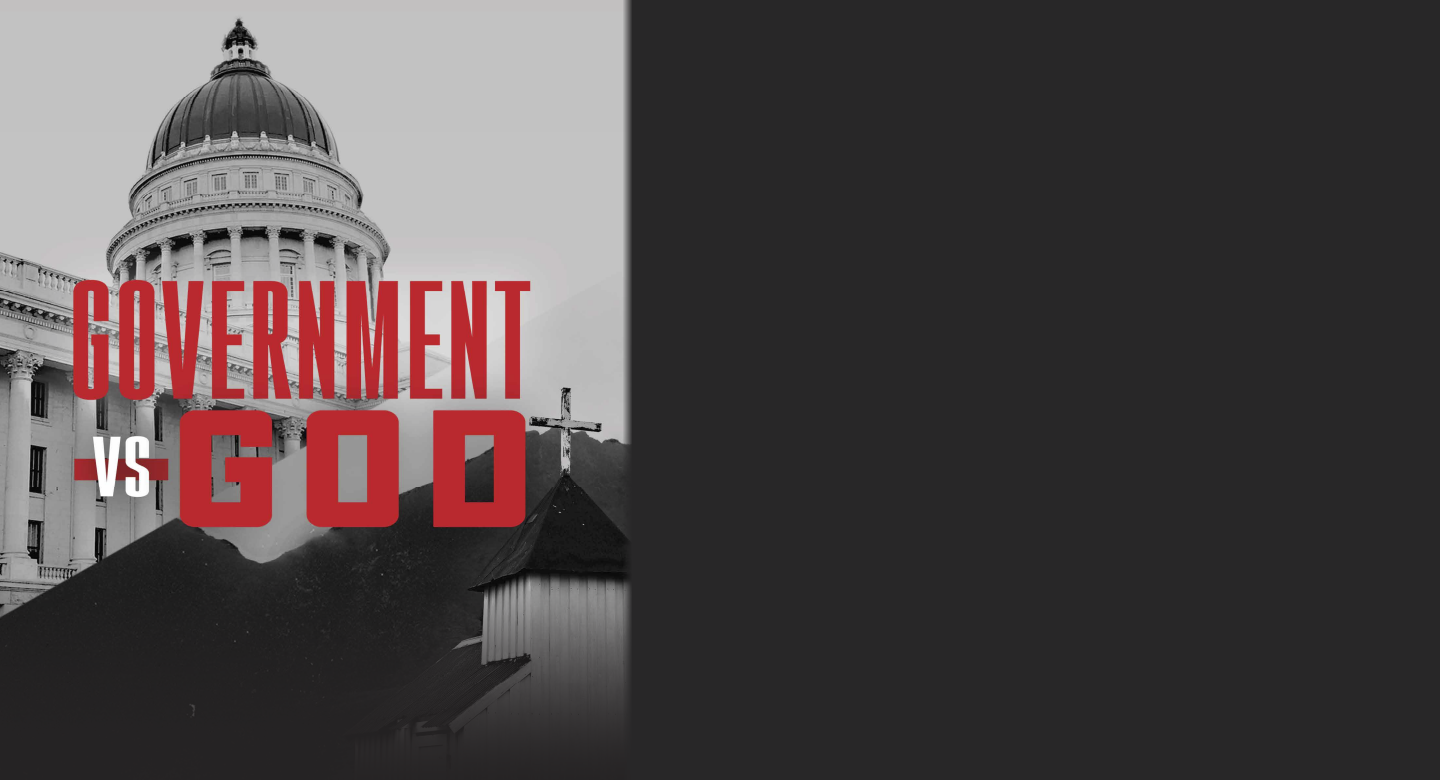 ON WHAT AUTHORITY DO WE STAND?

Who is the authority in your life? When must you follow the government and when should you start to ask questions? Do I really have free speech in 2020?

In this dynamic course Massey Campos will walk you through these, and many other questions. 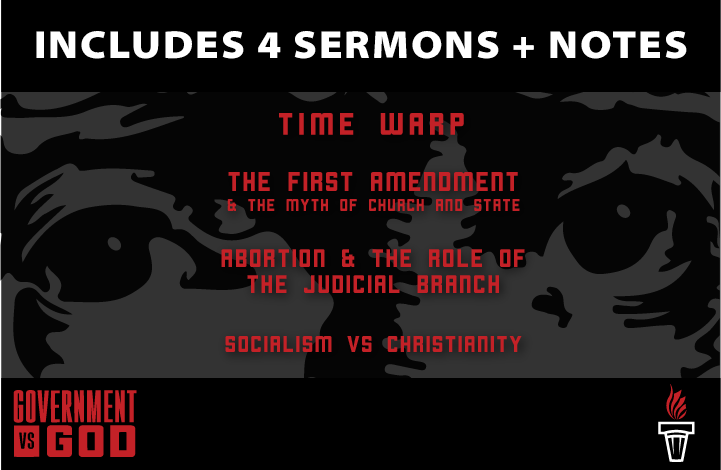 This curriculum will give you the understanding not only of God’s role in government, but how to apply that understanding to the chaos that is happening in front of our eyes. The course will also give you the tools to adequately and civilly present those facts to those who disagree or may not understand.

When you purchase this course you will receive the A Call to Christians video at no additional cost. A $35 value. 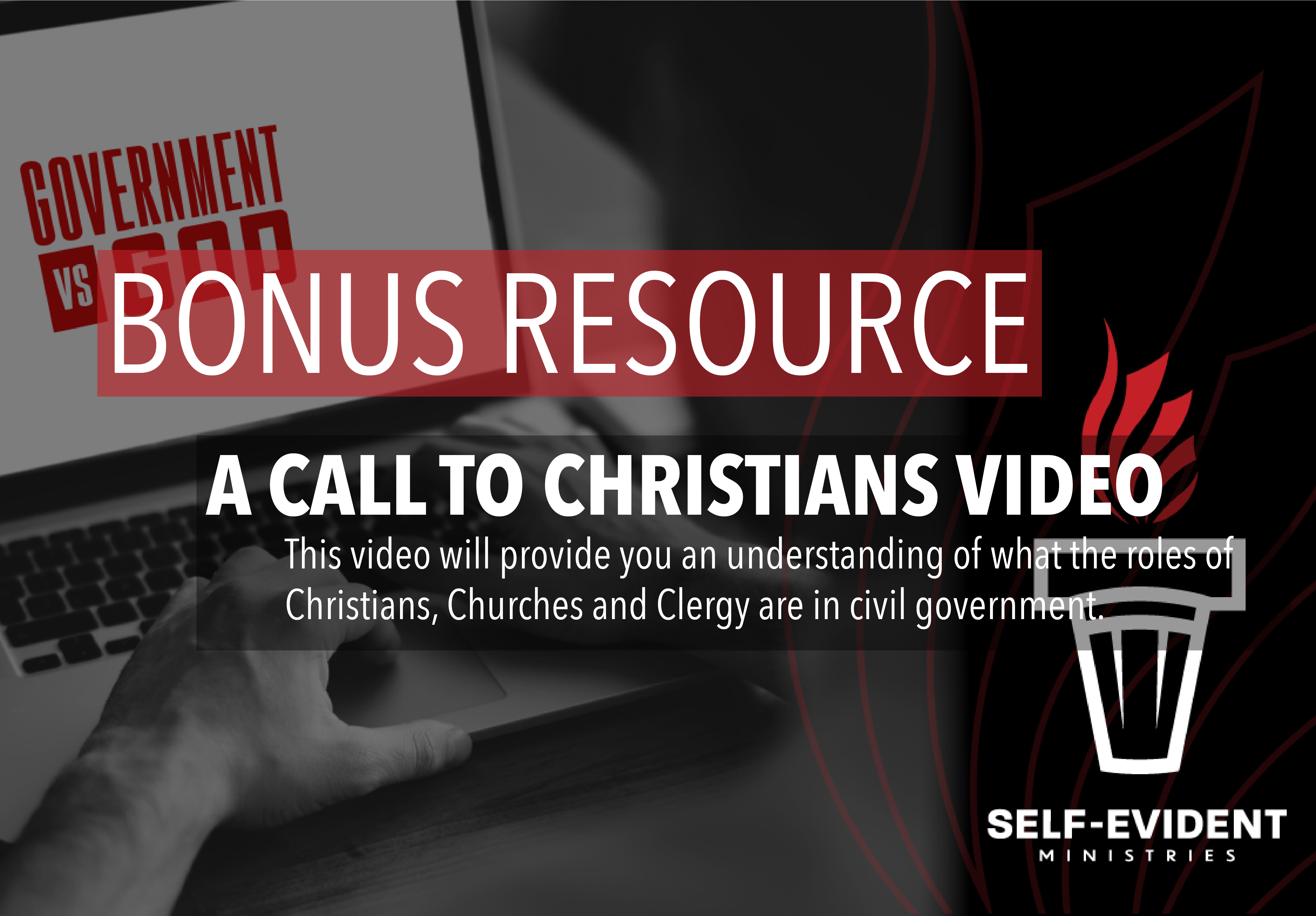 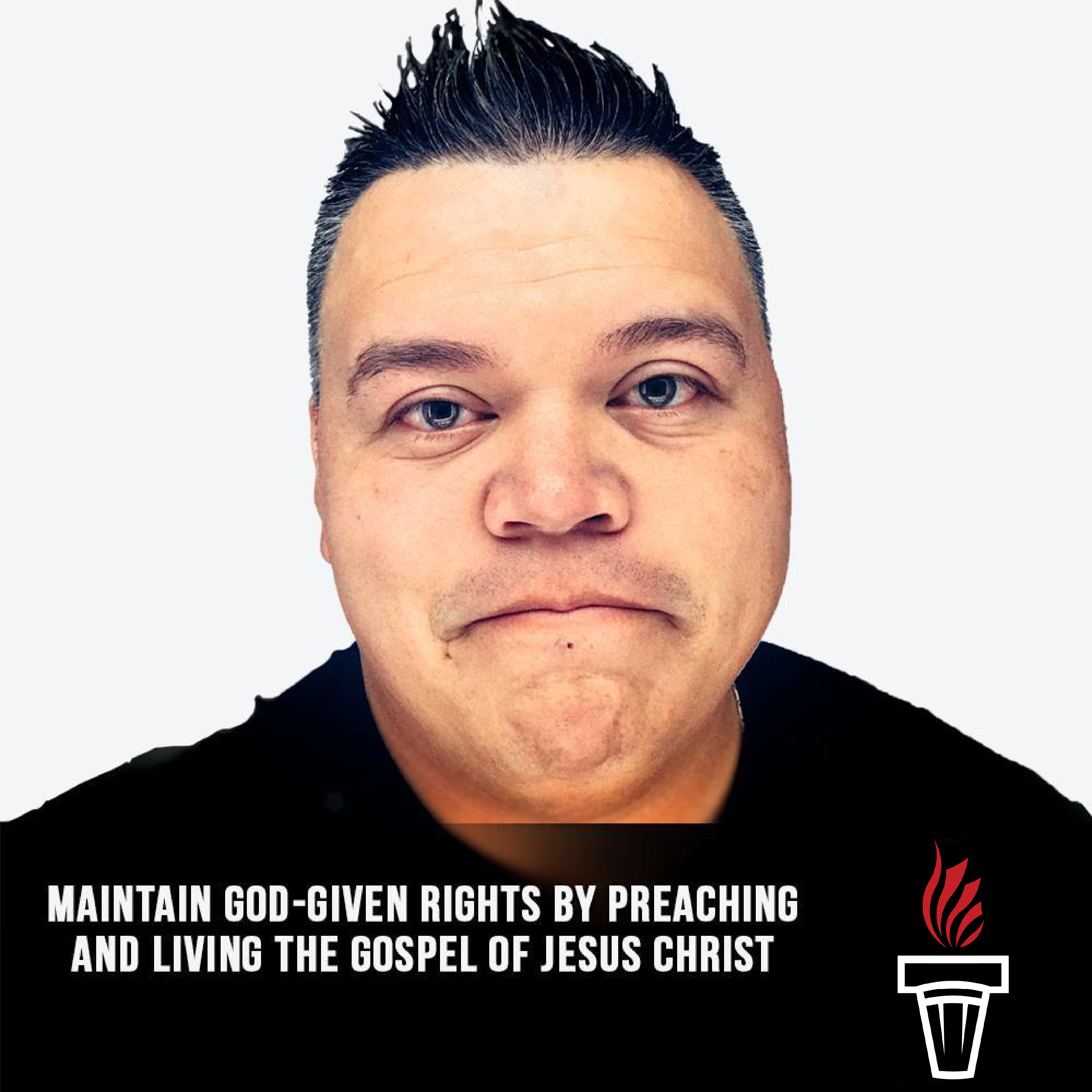 Massey Campos is a first-generation American, and a 3rd generation preacher. Both his parents were born and raised in Mexico and immigrated to America as young adults in order to pursue the American dream. Massey, along with his two brothers and one sister, grew up seeing the US with his dad, an evangelist, as they travelled the country.

Massey worked in ministry early, first playing instruments in worship and later preaching. Following in his fathers steps, in 2001 he began speaking to audiences nationally in high schools, colleges and churches.

His desire and passion is to see Americans, both young and old alike, understand the Biblical heritage of this great nation and bring America back to the God who gave us this liberty. Massey is also an accomplished musician, including spending 12 years as the frontman for a christian rock band. He is also well-versed in various genres of music including Latin, contemporary Christian and Pop.

Massey is the father of three awesome boys, and husband to his beautiful wife, Cari, who runs the ministry with him. He also serves as the Assistant Pastor of Revive Church in Stuart, FL. He and his family currently reside in Port Saint Lucie, Florida.